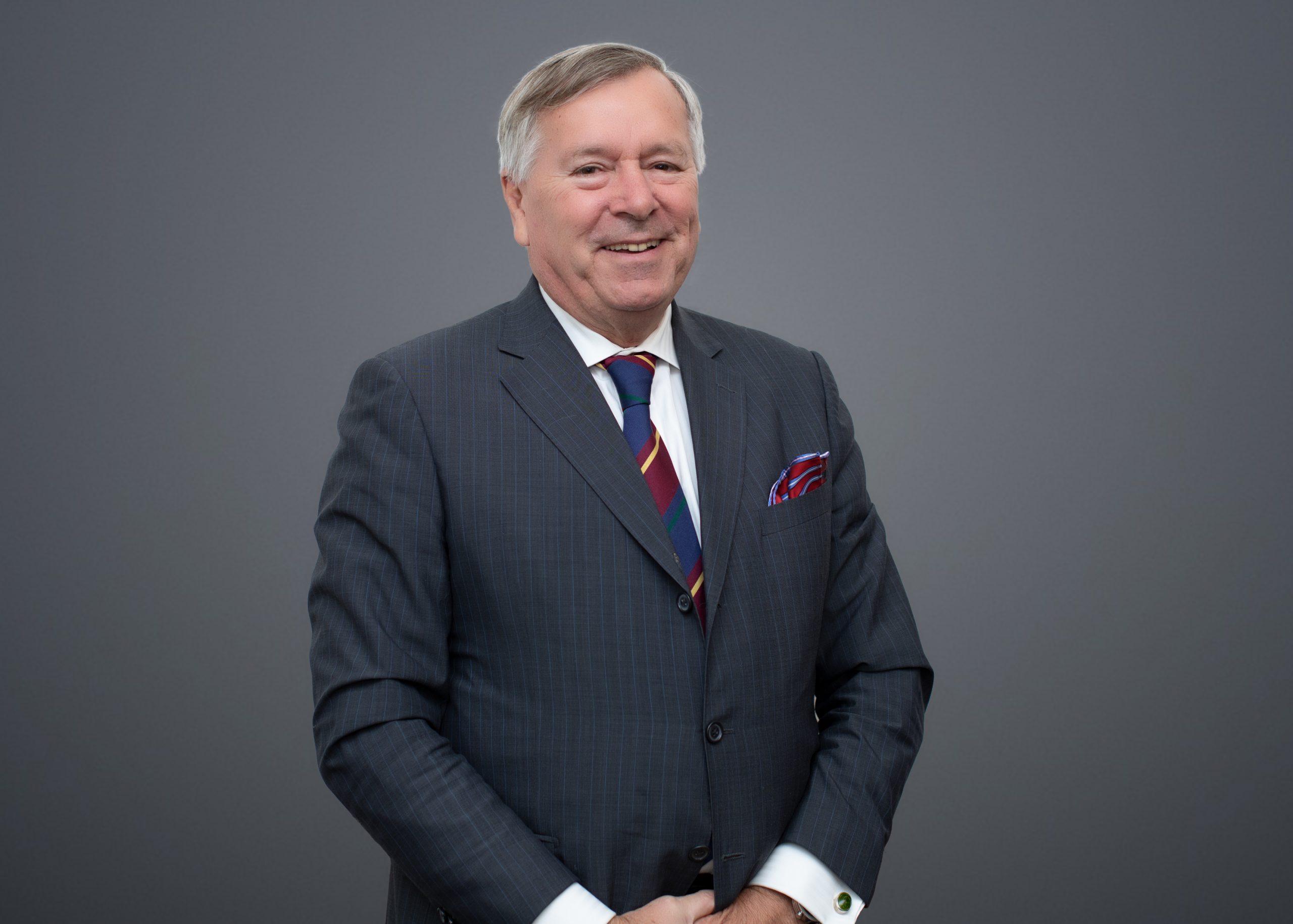 Liability is limited by a scheme approved under Professional Standards legislation

“Few people have had the honour of being elected head of their Primary School, High School (Shore School), University College (St. Paul’s College) and Federal Member for the electorate of Wentworth. It speaks volumes for their character and personability. Mr. Peter King holds that rare record. A Rhodes Scholar, with his high intelligence and wealth of legal knowledge, values family, as a husband to Fiona, an equally accomplished barrister, and a father to three sons. Peter works tirelessly for his clients with an impressive success rate and is especially passionate in supporting and mentoring young people in progressing their careers. Peter is a man of honourable character and humility, and has a friendly and endearing manner, of which I admire. Peter has provided me with invaluable exposure and experience both inside and outside of the courtroom, with interesting and fulfilling tasks and has made me feel a valued member of the Queen’s Square Chamber team.”